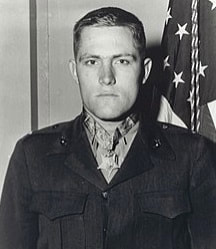 Art Jackson was born in Cleveland OH and moved to Portland as a fifteen year old. At Grant, he earned letters in baseball, football and track. He enlisted in the Marine Corp as an infantryman and distinguished himself during the Pacific’s New Britain campaign. Pres. Truman awarded Jackson the Medal of Honor for his role in a fierce battle lasting two months on the island of Peleliu. He received two Purple hearts - one for injuries sustained on Peleliu and one later in Okinawa. Four years later Jackson joined the Army as a commissioned officer, but after a decade, he returned to the Marines. Jackson is one of only three men in Oregon to have received the Medal of Honor and the only Grantonian! He died in Boise June 14, 2017 at 92 years of age. 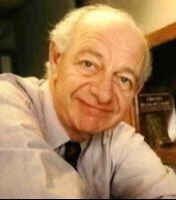 Jake Tanzer received his Juris Doctorate from the University of Oregon School of Law, and in the same year passed the Oregon bar. He also attended Stanford University and Reed College. In 1959, following graduation, Jake and fellow colleague Frank Granata established a small law practice in Portland, Oregon, Granata & Tanzer, and practiced law there for three years.

In 1963, Jake joined the US Department of Justice, where he served as a Trial Attorney in the Organized Crime and Racketeering Division of Robert Kennedy’s Justice Department. In 1964, he was sent to Mississippi as a member of the Civil Rights Division that was investigating the deaths of three civil rights activists: Andrew Goodman, James Chaney, and Michael Schwerner. This case, which would later become known as the Mississippi Burning case, was instrumental in the shaping of the Civil Rights movement, with the passage of the Civil Rights Act of 1964, which prohibited racial segregation and extended full voting rights to all US citizens of voting age. The following year, the Voting Rights Act of 1965 was also passed which further outlawed discriminatory voting practices. Also of note, the case became a symbol of Jewish American involvement and support of the Civil Rights movement, as both Andrew Goodman and Michael Schwerner were Jewish. 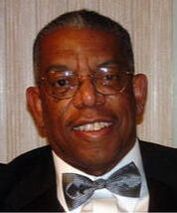 Michael "Chappie" Grice was a drummer in the pep band, a class officer, a Boys’ League officer and a member of varsity rally. He graduated from Cornell College of Iowa and earned his Masters from Reed College.

Michael's extensive 40 year career includes being an educator, administrator, mentor, arts advocate, documentary filmmaker and gifted speaker. His numerous awards and commendations include the Educator of the Year in 2010 by the National Education Association and the Human Rights award from the Oregon Education Association in 2008.
He is a member of the NAACP, the Urban League of Portland and the National Council on Educating Black Children.

Nothing But Quality, his official website, offers professional development services to schools and learning institutions in urban areas. In addition to assisting with teaching strategies and learning concepts, the staff also offers educational consulting services. 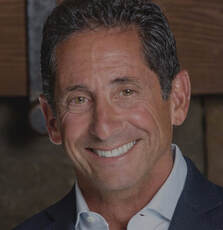 Mike Hasson played on the state championship baseball team and was a member of the wrestling team. After graduating from the University of Oregon, Mike began his real estate career in 1977. In 1983 he and two friends started their own company but in 1991 Mike broke away to start the Hasson Company Realtors with 12 agents.

Mike was a self made salesman and a visionary whose company in 2020 had $2.2 billion in sales among 165 agents in 8 offices. A friend said that while Mike was a titan in the industry, he didn’t act like it and wanted everyone to find success.

​Mike fought mesothelioma for ten years before dying in 2020.